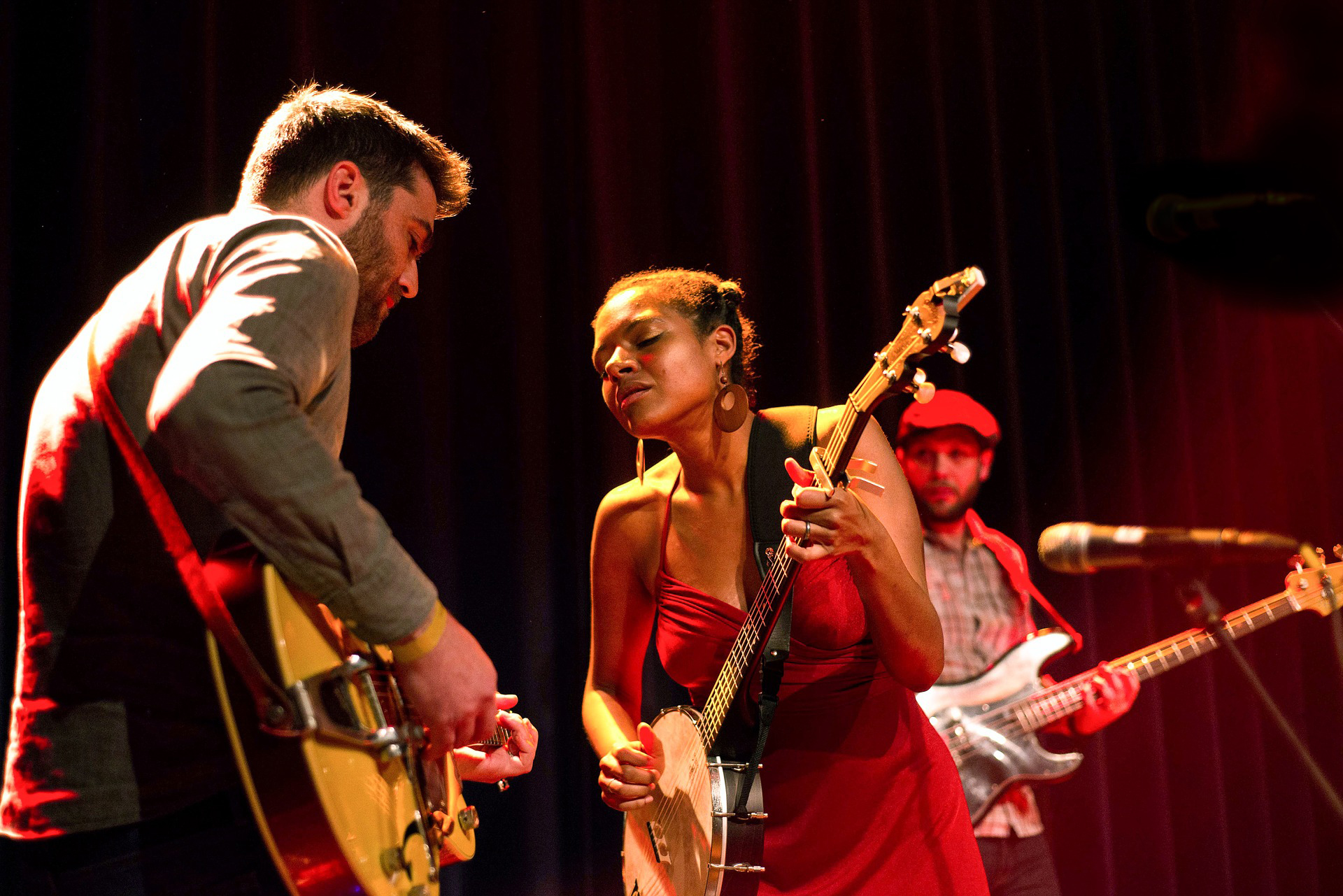 Intimate gatherings are usually organised for the close ones. However, you will need some entertainment during the event to keep your guests involved and entertained, so they do not become bored. Now, with the entertainment industry growing so fast, many live musicians can come all the way to your rescue. Even among live performers, whether alone or in a group, there are many numerous variations. Check out some of the live music options for your intimate party.

If you have a small number of guests for an engagement party, a wedding, or a success party, spending money on a large, expensive band performance is pointless. Alternatively, you might invite a smaller band of no more than four members. This way, you’ll spend less money on the stage because it will be smaller, but your guests will be entertained by the melodic music they hear throughout the event. 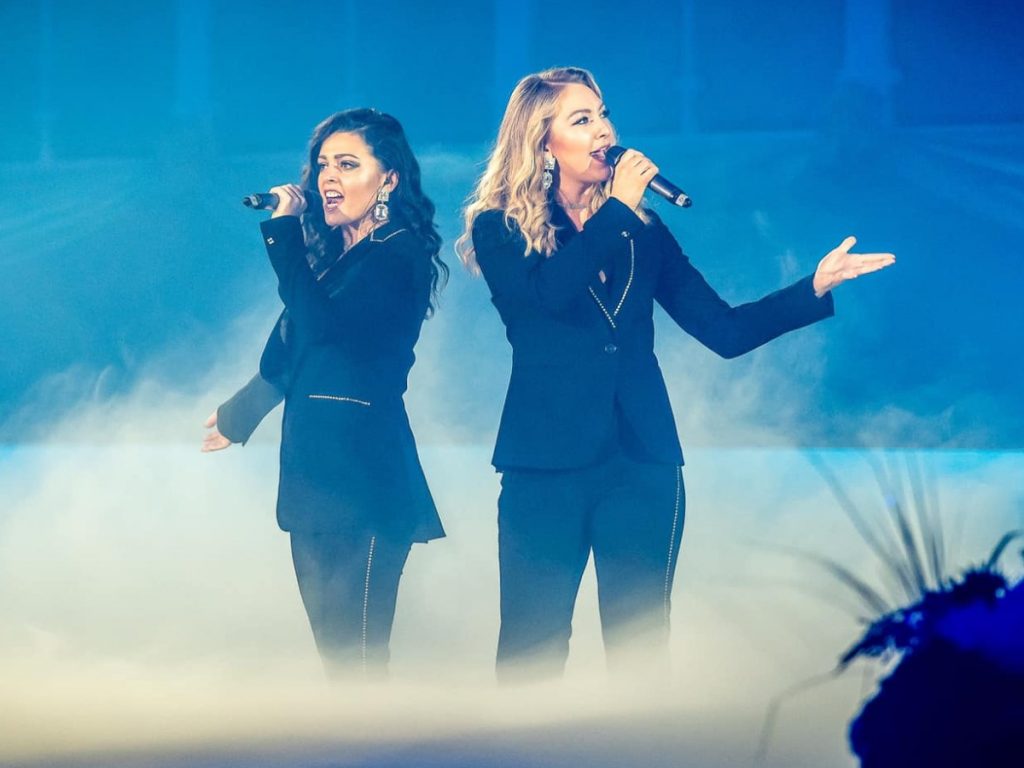 If you don’t want to invite a band, a duo of live music artists is an option. These will be lighter in your pocket budget-wise and performance-wise. Guests would also, hear their voices rather than simply the instruments. They will have a backing track with them instead of a full-fledged band to accompany their music. This will also give the duo performers to show their talents and get a break in their career from among your guests.

Also known as acoustic roaming bands, they are the ideal addition to a small celebration. They are especially suitable for a cocktail party, where they will roam among small clusters of attendees, generally trying to perform on-the-spot demands as they move. They can also liven things up a bit for partying later in the night. As a result, you will be investing not just in music but also in dancing. 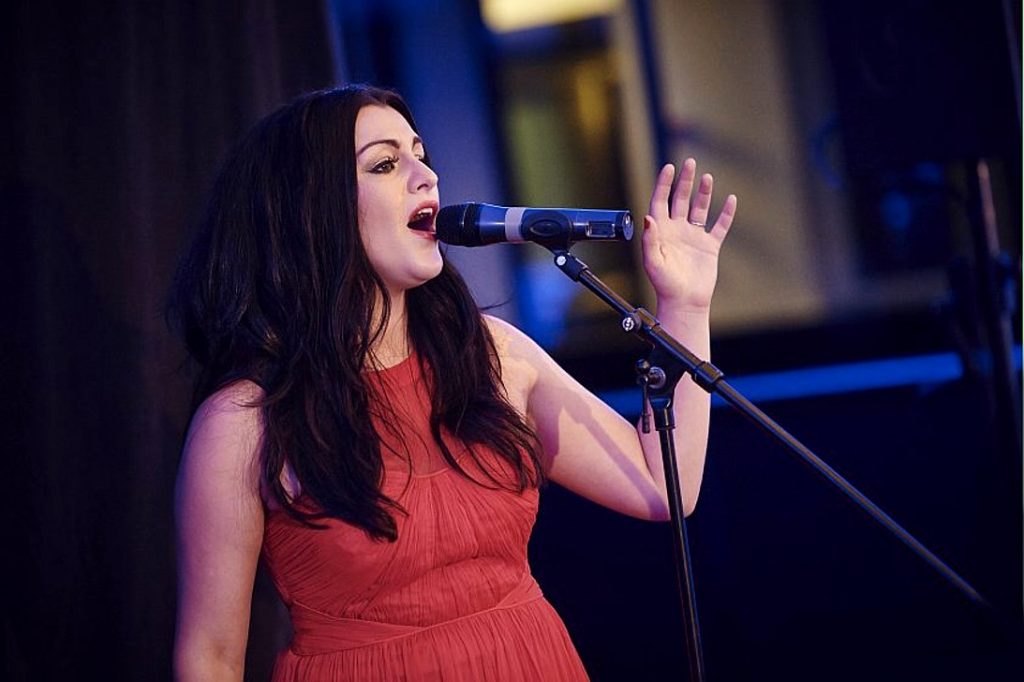 If you don’t have the space or the funds but still want to hire a live music artist, a solo vocalist is an option. They won’t take up much room at your event but will perform the purpose for which they were called. These singers will be experts in nearly all genres and perform songs requested by your guests.

String musicians have their own charm and add a distinctive touch to the event. Though these string quartets are typically hired for weddings to accompany the bride and groom as they walk down the aisle, they are also an excellent choice for a small-group drink party. Some of our string quartets may also crank up the volume and perform more exciting pop covers songs later that day or night.

DJs with a singer or two are an excellent choice, especially if you plan a small dance party in a medium-sized location. These live performers will capture the entire room, and their musical experience will undoubtedly compel everyone to come up on the dance floor and dance their hearts out.