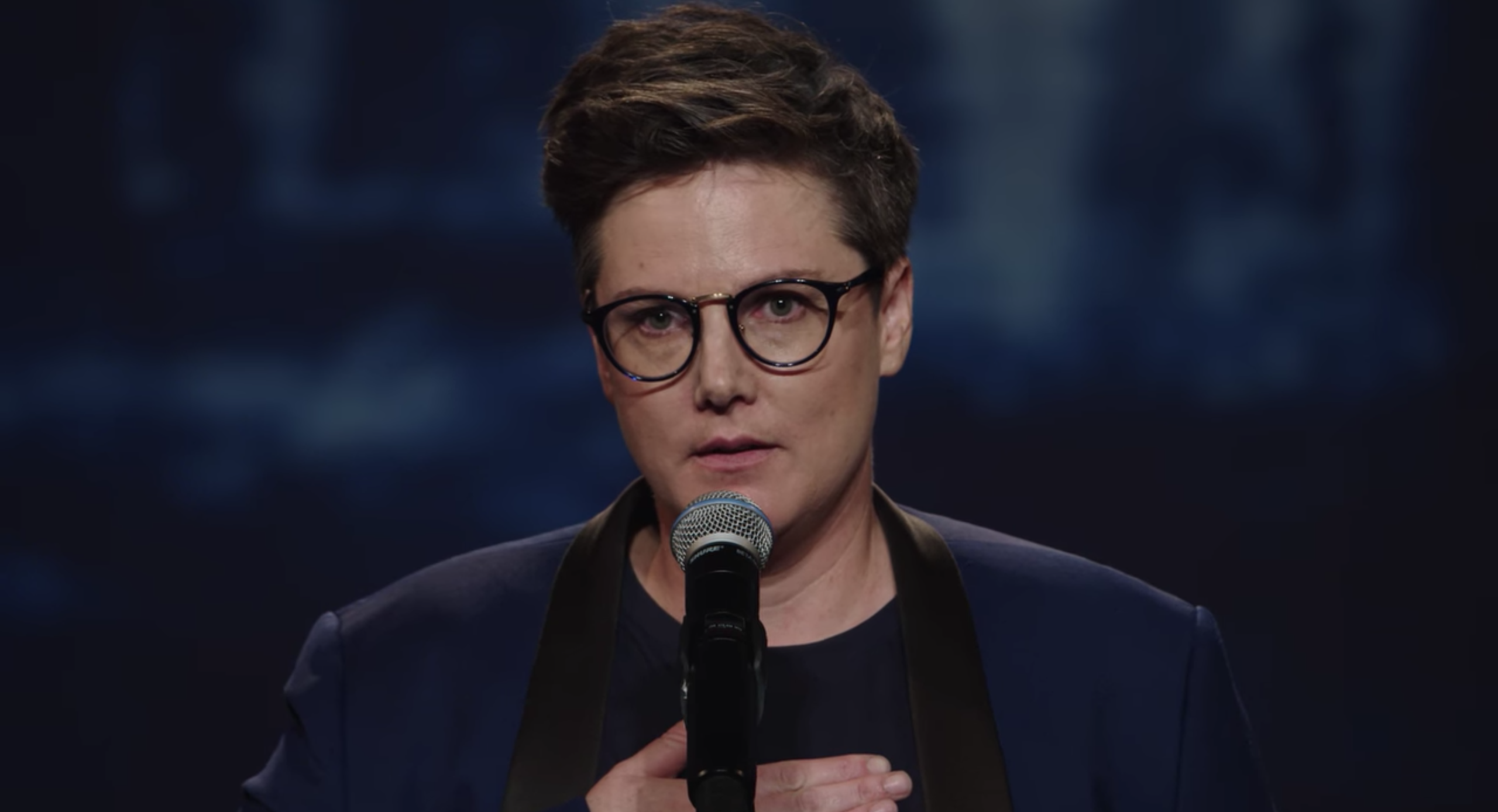 It was not long ago since Hannah Gadsby broke the limits of her Australian ecosystem to emerge as a globally celebrated and critically acclaimed stand-up comic. Very few knew of her from before the days of Nanette. It was Nanette that truly brought her into the mainstream, and the world could not have been more grateful. Had Gadsby not written Nanette in some moment of epiphany, the planet would have missed out on a comic, a human being of such caliber, talent and sensitivity. For those who have watched Nanette, followed by her latest Douglas- loved and eulogized them- you know what this article is going to segue into. We are here to talk about and glorify a stand-up comic, who broke the rules of traditional comedy and picked up the pieces to reform the genre with her rage, knowledge about paintings and culture, and her personal experience.

Why Is Nanette A Groundbreaking Work in Comedy?

For those who have followed the genre closely, and savored the work of great stand-up comics from different timelines, it must be of little surprise that comedy, as a genre has gone through several modifications and reformations. Stand-up comics of this age take inspiration from their personal experiences and the times they live in. Over time, this art form has nourished itself with politics, culture, drama-changed its shape and course- and emerged as a form of rebellion. Stand-up comics do that what many journalists might not.

Speaking of Nanette, Gadsby has also followed suit. She sunk her teeth into her traumas and triggers, most of which had to do with her being a queer woman. She begins by criticizing her own comedy, one that she made a career out of back in the day- by filling it with self-deprecating humor and invalidating her identity to validate her comedy. And though that worked well for her for quite some time, with Nanette, she broke those rules and the ties to this career of her past. 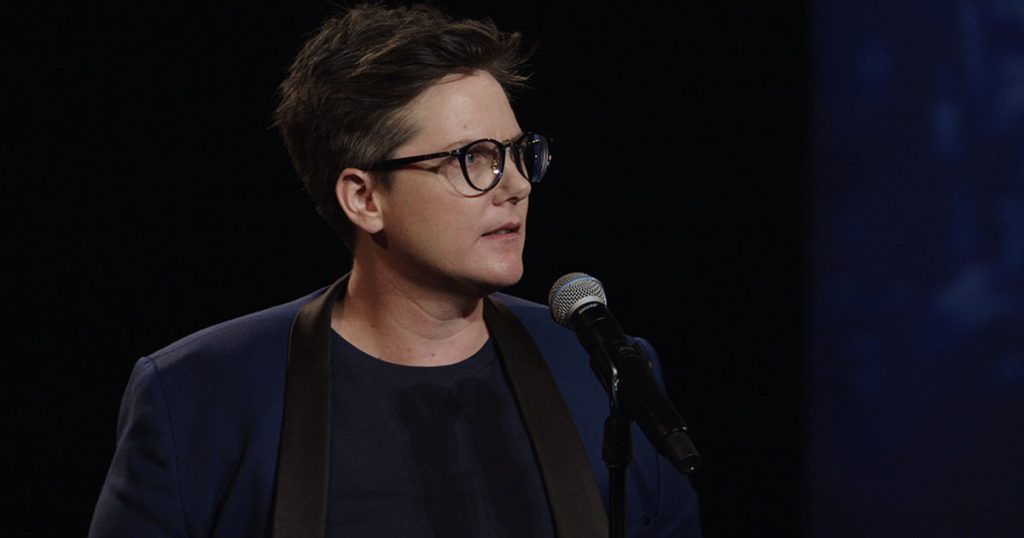 Nanette was a confession- she would not, anymore, belittle herself to speak and squeeze a few laughs out of her audience. Nanette was an earnest attempt to rebuild the genre of comedy, by infusing tension with some intelligent laughter. She made her audience uncomfortable because she wanted to. She made them think and not just stop at the punchlines. Hannah Gadsby’s Nanette made comedy the kind of rebellion it seeks to be. She was angry and demanded the same out of her fans.

Douglas, a follow-up to Nanette (though you do not require watching Nanette to understand Douglas) released in May and lived up to its reputation of being a sequel to Nanette. However, Gadsby’s Douglas was lighter in rage and heavier with the laughs. She poked fun at the patriarchy, took a jibe at the Americans (punching up) and narrated funny personal stories with amazing underlying and layered meanings. For those who do not know, Hannah Gadsby is a high-functioning autistic, the diagnosis of which came off late to her. With Douglas, she made the revelation and while at that, she did not fail to fill the venue with reverberating laughter and wit. And of course, when it is Gadsby’s comedy, you can always expect jokes revolving around paintings and culture.

Gadsby- The Storytelling, Angry Comic We Love to Love:

Gadsby, in a nutshell, is more than just a stand-up comic. She is an actor (literally), storyteller and a reformist who uses the tool of comedy for the better. She sought to announce her resignation from comedy with Nanette, but ended up re-launching her career, and we could not have been happier. Hannah Gadsby is the stand-up comic we need today, and we love to love her!